Back to all posts

This was our first performance on AB. (Check out that refrigerator-sized camera four feet from my face). No one played live on AB; we had to lip sinc. This was more than a decade before Milli Vanilli was falsely credited with inventing lip-syncing. I admit that today's lip-syncers are much better than we were. Now they have to get half naked and twerk on a trapeze while blowing giant flames out of their tattooed butts. Who doesn't know how to do that?

After the show, Peggy and I spent about an hour talking with Dick Clark and his wife in the parking lot out back. I told them a few Miss-Sippi stories and they hurt themselves laughing. We had a blast. 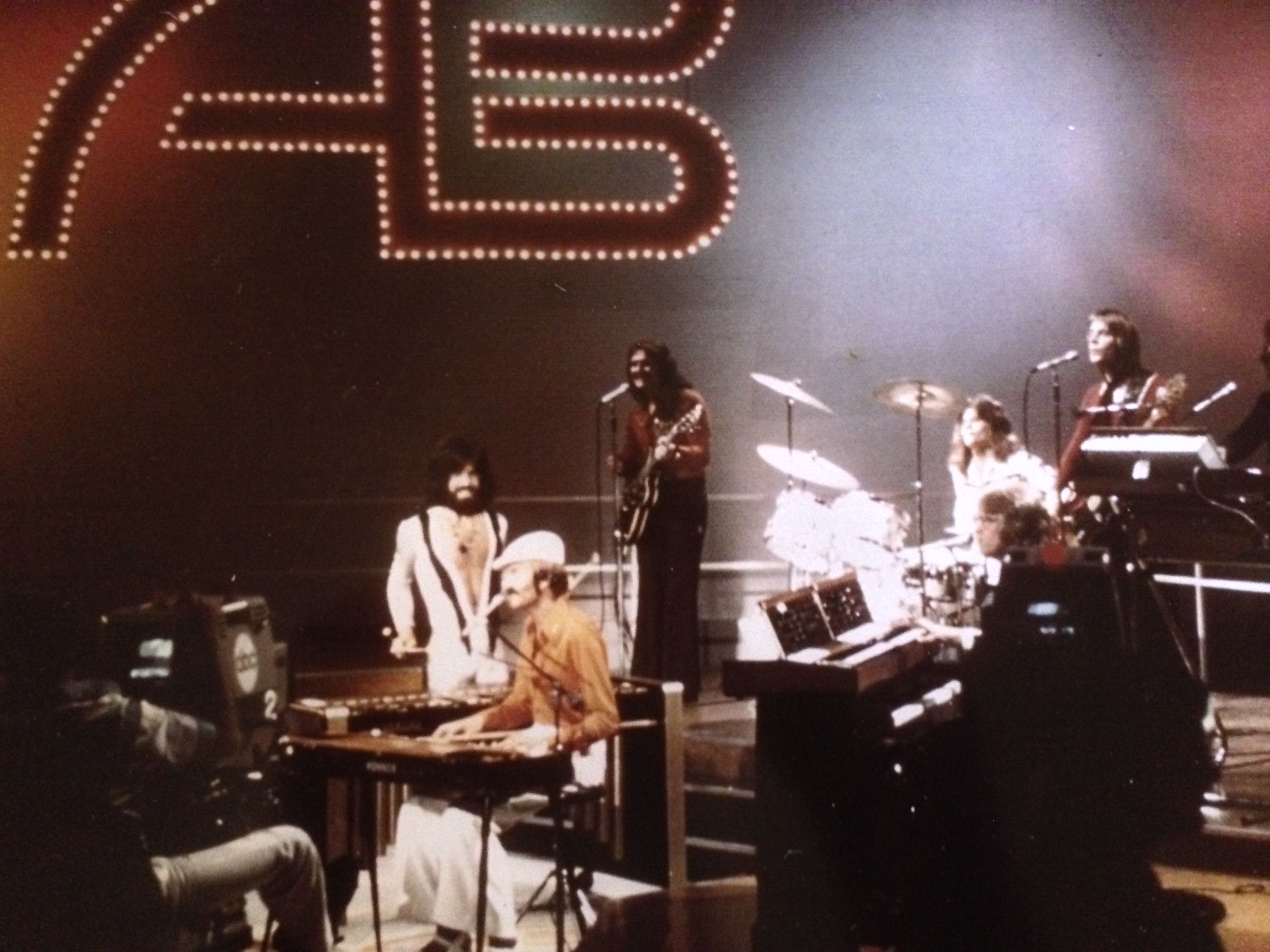